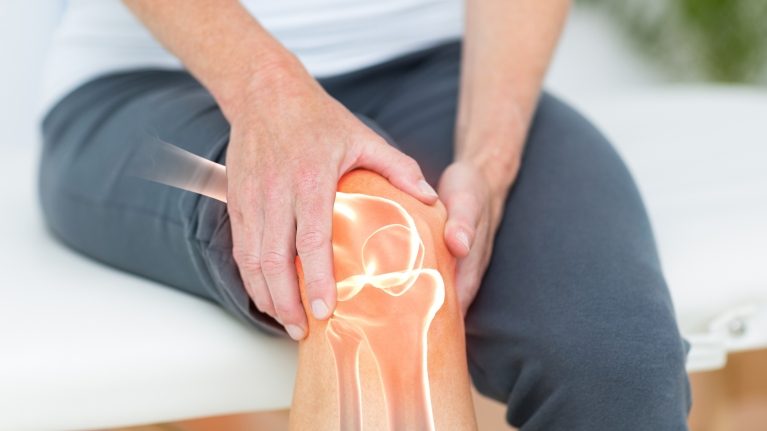 Advances of Cuban Orthopedics Mark Guidelines on the World

The advances of Cuban orthopedics has marked a guideline on the world medical scene and consolidated global reputation for their remarkable progress in research and application of novel techniques that placed the archipelago at the height of the most developed nations. So gave it a glimpse in Cuba Contemporánea Magazine the interview with the President of the Cuban Society of Orthopedics and Traumatology, doctor and Professor Rodrigo Álvarez Cambras, who highlighted the successes experienced by the island in this field.

Among the most outstanding initiatives of this medical specialty in the country which is at the forefront of the use of external fixators to treat various types of injuries and bone disease, said the eminent physician. Precisely, the doctor Álvarez Cambras is a recognized authority on this issue as the creator of the external fixator RALCA, currently patented in 24 countries. This orthopedic innovation which devised and developed four decades after first confirming its usefulness in experiments with laboratory animals, went on to be used for the first time in humans in 1974. Since then, more than 250,000 patients in Cuba have been favored with these excellent results with external fixators, expressed Álvarez Cambras.

In this sense, these fasteners are used in the treatment of multiple ailment fractures, tumors, and bone infections even for the elongation of the arms and legs, against the dwarfism, congenital deformities and traumatic contraction.

However, Cuba advances in orthopedics are within reach not only of all Cubans, but also patients from other latitudes, said Alvarez Cambras to refer, for example, the case of own external fixators, used in close to half a hundred nations. They are used in almost all of Latin America; in UnitedStates, Canada, France, Spain and Arab and African countries, recognized the also general director of the prestigious International Orthopedic and Scientific Complex Frank Pais.

According to Alvarez Cambras’s opinion, one of the most important management of external fixators is evident in situations of natural disasters or wars, events where – he said – almost 85% of the people affected tend to cater for orthopedics. In this regard, he recalled the use of those fixers in conflicts such as the arisen between Iran and Iraq in the Decade of the eighties or before natural disasters such as the earthquake of 7.6 degrees on the Richter scale that struck Pakistan in October 2005 and which caused more than 73 thousand dead. There, Cuban doctors saved thousands of lives and avoided a high number of amputations of a member due to these devices, said Alvarez Cambras to commemorate the work of more than 2,000 physicians sent by the island, and during eight months attended nearly two million people in this Asian nation.

Equally, the leading Professor emphasized the international cooperation that keeps Cuba in about 22 countries, with the presence of some 250 specialists. He reported which is today boasts more than a thousand and two hundred as a result of the development of this medical specialty in the Caribbean nation in the field of Orthopedics and about 400 in orthopedics training.

In addition to the above, the Republic of Cuba has also pioneered the following orthopidic surgical procedure: