A Cuban vaccine called CIMAvax EGF, which is currently undergoing U.S. testing for its effectiveness in treating mesothelioma and other cancers, has apparently saved the life of a Canadian woman diagnosed with non-small cell lung cancer.  Judy Bryden of Regina, Saskatchewan was originally diagnosed with the terminal form of cancer back in 2016 and given just a year to live. 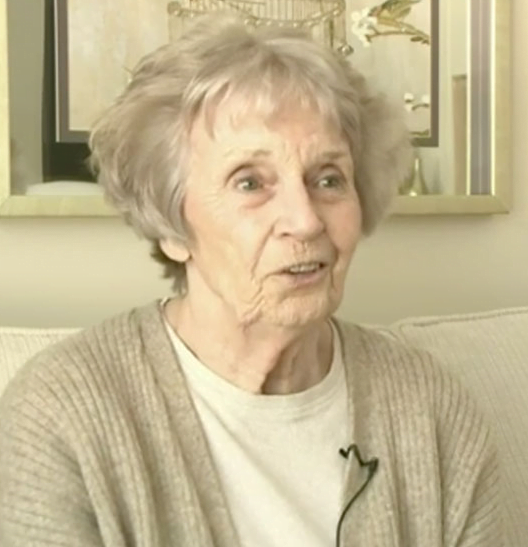 She initially pursued traditional forms of treatment in Canada, including chemotherapy and radiation therapy. After that protocol failed to stop the advancement of her disease she and her husband began researching alternative treatments, and that is when they learned about the success that the Cubans were having with their remarkable cancer vaccine. They contacted an outfit called CubaHeal, which is specifically set up to help people from outside of Cuba to visit the country for treatment, paid a small fee for the process, then traveled there for treatment and to purchase several doses of the vaccine to bring back to her home. The total cost of the trip was $14,500, a fee that was well worth it as her physician says she is now in remission.

CIMAvax has long been discussed as offering great hope for mesothelioma patients. It activates the immune system against a specific protein that has been identified as facilitating cancer cell growth.  It is already in clinical trials in the United States following an agreement between the Roswell Park Comprehensive Cancer Center in New York and the Cuban government that was struck in April of 2015. The Phase I clinical trial began in January of 2017 and is expected to take at least two years, followed by another year or two for the Phase II portion of the trial. The drug has already been approved for use in Bosnia and Herzegovina, Colombia, Cuba, Paraguay and Peru.

previousWoman in Remission after Treatment in Cuba