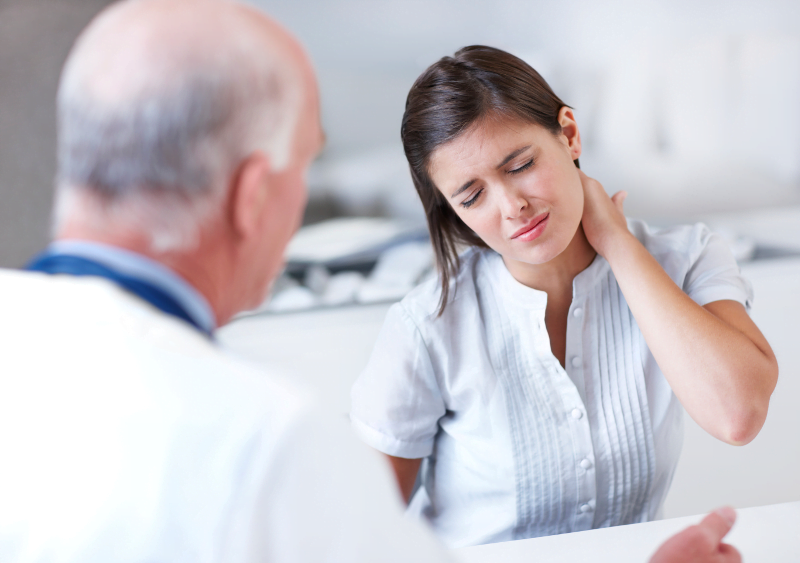 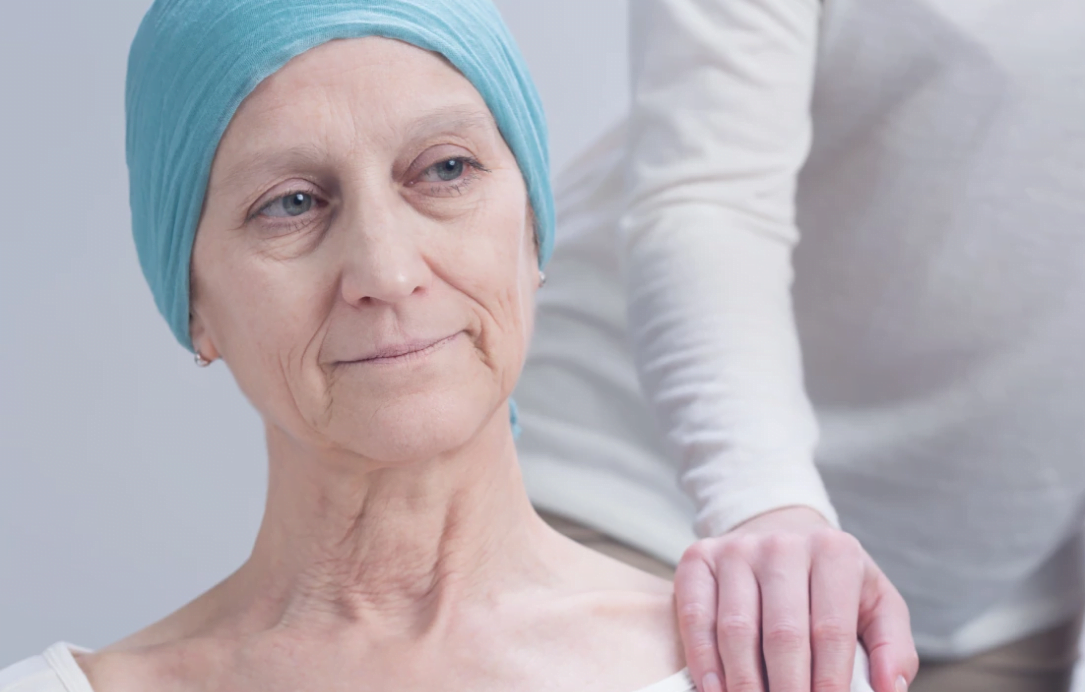 Oral and oro pharyngeal, laryngeal, hypo pharyngeal and salivary gland cancers are included in oral cavity cancers which are all squamous cell carcinomas and salivary gland carcinomas are adenocarcinomas. 95% of oral cavity cancers are squamous cell carcinomas. This aggressive epithelial malignancy is the sixth most common neoplasm in the world today .The overall long term survival rate has been less than 50% for the most past years. Multiple primary tumours will be present in initial diagnosis .These multiple primary tumours develop independently as a result of years of chronic mucosal epithelium exposure to carcinogens such as alcohol or tobaccos .Oropharynx cancer is due to mutations in TP53 gene and genes that regulate the differentiation of squamous cells such as p63 and notch1. Squampous cell carcinoma can arise anywhere in the oral cavity .The most common locations are the ventral surfaces of the tongue floor of the mouth lower lip soft palate and gingiva. These tumors
appear as raised firm pearly plaques. Republic of CUBA has succeeded in combating these cancers.

Nasal cavity and paranasal sinus cancers. Squamous epithelial cells of the normal nasal cavity or sinuses can become squamous cell carcinomas. This is the most common type of cancer in the nasal cavity and Paranasal sinuses. Apillomas are warts that can grow inside the nasal cavity or paranasal sinuses and destroy healthy tissue. They usually have a bumpy surface. Papillomas are not cancer, but sometimes a squamous cell carcinoma will start in a papilloma .Republic of CUBA is trying to cure these carcinomas. Different drugs are given in CUBA and 24 hour observation of a patient is done.

The Republic of Cuba is in the forefront in battling these cancers. Cuba is taking measures to stop these carcinomas. Available Treatments are surgery radiations and chemotherapy in combination with immunotherapy. The treatment is based on the stage of cancer and on the health of the patient.

The program is carried by guiding the patient properly and thoroughly. If the cancer has not metastasized and its size is small, we can do surgery and also can treat him through radiations. Some drugs will also be given .Chemotherapeutic agents will be given according to their effects and by keeping in mind the condition of individual because chemotherapeutic agents also destroy the normal cells. Treatment procedure is mostly same in all the cancerous patients. But it depends upon the severity and stage of cancer In CUBA by the following method we treat cancer

These drugs include cyclophosphamide 200mg. This is a nitrogen mustard agent.it inhibits DNA function and its synthesis. It is given for breast cancer, ovarian cancer and chronic lymphocytic lymphoma. In republic of CUBA this drug is given with proper dosage and according to the condition, otherwise every drug has some adverse effects. This drug is given for 15 days and when further treatment starts.

Another drug which is given in republic of CUBA is NIMOTUZUMAB it is also called CIMAher EGF. It is given for head and neck cancers in combination with radiotherapy and chemotherapy. 24 Vials are given for 6 weeks treatment. It should be given with precautions otherwise nausea tremors and chills can develop.It is given in IV form.

The induction phase last six weeks corresponding to the 24 vials of the drug. The first dose will be given in republic of Cuba , and next dose he can take himself in CUBA or any other country.

There are many drugs available for the chemotherapy. These drugs are bortizomib imatinib, antimetabolites, vincristine, and etoposide. Each drug first dose is given in CUBA. Patient is monitored. If this drug found successful then second dose of the drug he can take himself.

Total glassectomy : It is performed for the tongue .if whole tongue is affected whole tongue we be cut down so that the tumour does not metastasize. This is done in republic of CUBA with proper care.

So CUBA is making a great progress in the treatment of cancer.