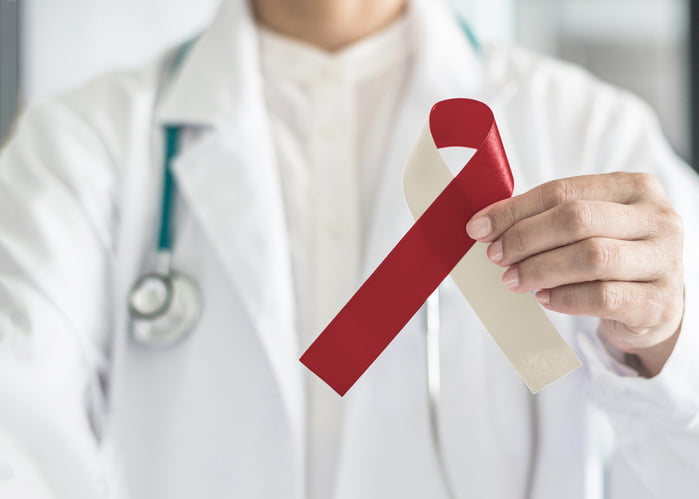 Cancer is clearly the deadliest disease known worldwide as it is the second leading cause of deaths globally with an estimated prevalence of one in three people developing cancer during their lifetime .

The term Cancer defines a large group of diseases that can affect any part of the body; the pathological mechanism of cancer is the transformation of normal healthy cells that become abnormal and proliferate excessively. These disordered cells eventually form a mass called malignant tumor. Cancer cells tend to invade nearby tissues and become detached from the tumor. They then migrate through the blood vessels and lymphatics to form another tumor (metastasis). 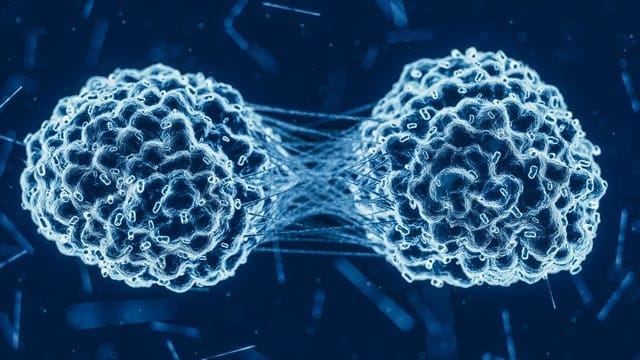 The most commonly diagnosed cancers in the world are lung, breast and colorectal cancer AND The most common deaths are caused by lung cancer, stomach and liver cancer.

The definitive cure for cancer still does not exist nowadays and we can also say that the cancer response will never come from a single miracle pill , but complete remission has been achieved in many cases in response to various treatments.

treatment of cancer requires having a diagnosis of certainty and knowing the type of cancer; evaluation of local and regional extension and the presence or absence of metastases with assessment of the general condition of the patient (age, cardiac and renal function, presence of other diseases).

The classic cancer therapies include surgery, radiation and chemotherapy that aim to remove cancer cells surgically and destroy them by toxic chemicals that are also toxic to normal cells as well, these classic therapies rarely succeed to eradicate every single cancer cell, so even if few cancerous cells survive the therapy, they can proliferate again and produce a relapse of the disease few months or years later

Cancer treatment definetly changed over the last decades with the emerging of new strategies based on better understanding of cancer cell biology , these new therapies include : antibodies ,viral therapy and antiangiogenic drugs that stop tumors from growing new blood vessels

one leading research in the treatment of lung cancer, which is one of the deadliest cancers, is the CimaVax-EGF: a vaccine used to treat patients with lung cancer and as a preventive measure for people at high risk of suffering from this disease. At present, this drug is available in the country’s hospital network, and it has been registered in several countries.

With Trials organized in the United States, the European Union, Japan, and Serbia that showed increased a chance of survival.

CIMAvax is based on a unique mechanism because it starves cancer cells : It does not target the cancer cells directly, but is expected to work against these cancers by denying the cancers the growth stimulus they require.

In addition, Cuban scientists have just completed their research on two other promising cancer drugs: Racotumomab and VSSP. The first acts on a molecule present in all cancer cells, which means that this drug may one day be effective against leukemia and tumors of the lung, breast, prostate and colon, while the VSSP, designed to Originally as a compound to activate the immune response to vaccines, it also seems to stimulate the immune response to cancer.

Nimotuzumab is also used to treat many types of head and neck cancers, including those that form on the mucous surfaces of the mouth, nose, brain and nasopharynx. This drug can bind epidermal growth factor receptors in cancer cells, preventing them from dividing and spreading.

Cancer is one of the leading causes of death in Cuba. This is partly due to longer life expectancy but also to the adoption of unhealthy lifestyles. Too many people abuse alcohol, have an unbalanced diet and consume tobacco

To cope with this situation, Cuba has followed the recommendations of the World Health Organization and has put in place a comprehensive national plan that guarantees access to all levels of health services – prevention, diagnosis, treatment and palliative care. The plan builds on a strong primary care system that allows physicians to see their patients regularly and detect health problems early. Patients suspected of having cancer are referred to specialized centers for diagnosis and appropriate treatment.

To support this approach, the government has invested heavily in biotechnology. In recent years, Cuban scientists have made tremendous progress in finding new treatments for cancer and new tools to improve diagnosis and prevention.

Early detection of cancer remains the ultimate treatment option: Screening in both healthy and high-risk populations offers the opportunity to detect cancer early and with an increased opportunity for treatment and curative intent

Screening for the identification of cancer or precancerous lesions at an early stage of its development greatly increases the chances of successful treatment. It is based on screening, but also on the education of patients with early diagnosis, when it comes to early detection of cancer awareness is the most important factor, some early signs of cancer include lumps, sores that fail to heal, abnormal bleeding, persistent

indigestion, and chronic hoarseness. Certain types of cancer are accessible to simple tests that identify, in a healthy population, subjects who have cancer but do not yet have symptoms. This is particularly the case with breast, colorectal and cervical cancers.

nextWhy Cuba Stands Tall in the Field of Orthopédies