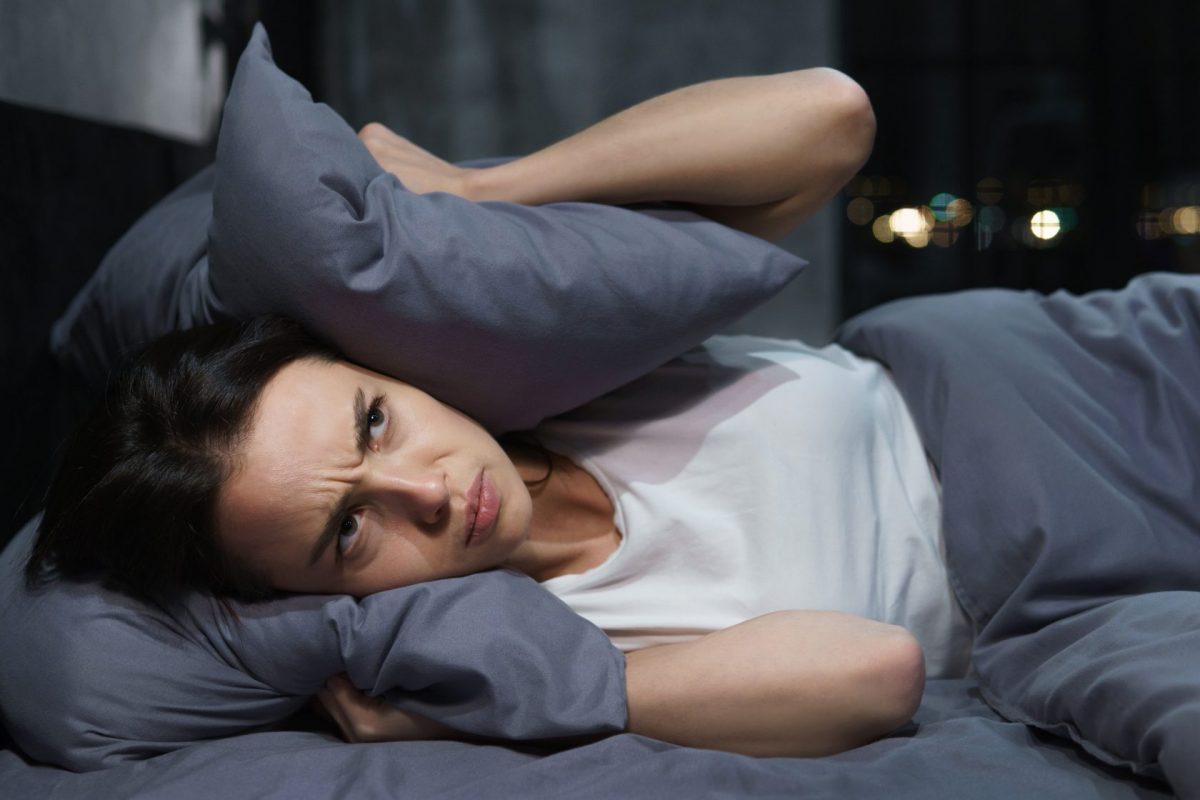 A hallucination is a false perception in the absence of a related sensory stimulus. Auditory hallucinations are a subjective, transient and extraordinarily varied mental phenomenon. In a simpler definition, it is a perception without object, where the patient perceives sounds without any real auditory stimulus.

Auditory hallucinations do not constitute a disease in themselves, as they are symptoms of different clinical pictures that can occur in different pathologies and with different degrees of intensity.

Auditory hallucinations can occur in childhood, adolescence and adulthood. Their environment of appearance can be determined by different causes.

It is very difficult to associate this symptom to a specific psychopathology, since hallucinations are a phenomenon that presents great dispersion in terms of origin, development and variety; and although it is the most common type of hallucination in primary psychiatric diseases, the hallucinatory component is not limited to the field of psychosis (although it is the predominant pattern), but is present in different pathologies such as bipolar disorder, neurological and psychiatric diseases (related to psychotic disorders), consumption of drugs such as amphetamine and cocaine, diseases such as Alzheimer, Parkinson and others such as deafness, epilepsy or temporal lobe tumors. Therefore, their value as a specific diagnostic indicator is very limited a priori, since they can appear associated with very diverse diseases. It is important to note that auditory hallucinations secondary to non-psychiatric processes may be accompanied by delusional ideas, unlike primary ones, which may have false memories of which the patient is not aware, therefore, patient fervently believes in the veracity of the memory.

Auditory hallucinations are more frequent in psychotic persons and can come in two forms: verbal, where the patient hears single words, phrases and speeches with an imperative or guilty nuance and non-verbal where the patient hears music, chimes, bells and unstructured noises. They occur with different levels of intensity, from very definite to very diffuse.

Among the types of auditory hallucinations, the following stand out:

Hallucinations associated with schizophrenic and depressive psychoses are more elaborate in content and the “voices” heard are often threatening in content. The hallucination forms are different among psychiatric patients, especially those with schizophrenia, and in patients with neurological diseases or substance abuse.

Stress must be taken into account when assessing the causes of auditory hallucinations, as it can be assumed to be the main triggering factor of hallucinatory phenomena. Studies carried out with healthy patients exposed to threatening situations or family losses indicate that it is very likely that they may experience hallucinations when there are stressful circumstances around them. Also, and in a very direct way, the abandonment of psychotropic drugs or the abuse of toxic substances can have a direct influence as triggers of hallucinatory phenomena.

Sometimes auditory hallucinations occur in the absence of any detectable disease. Those with more dopamine (neurotransmitter present in various areas of the brain) are more susceptible to this impact and are more likely to perceive auditory stimuli. Often, patients relate the subjective experience of someone speaking to them and are emotionally negative. Conditions that cause damage to or interference with peripheral sensory pathways can produce auditory hallucinations; for example, acquired deafness is a common cause. Metabolic disorders related to the endocrine system, including thyroid function disorders and Hashimoto’s disease, can produce auditory hallucinations as well.

Other associated medical conditions include chromosomal disorders such as Prader/Willi syndrome, autoimmune disorders, sleep disorders, tumors, epilepsy, and cardiovascular events where the activity involves the temporal, occipital or tempoparietal pathways.

In relation to the origin and development of auditory hallucinations, research suggests or separates what would be antecedent or triggering factors. There are different aspects to take into account, for example, certain genetic predisposition that make the patient more vulnerable to suffer hallucinations, but that must be combined with certain circumstances that would function as triggering elements. Among the psychological factors that could be present in the origin of auditory hallucinations are personality aspects, stressful situations, reinforcement processes and even superstitious beliefs. 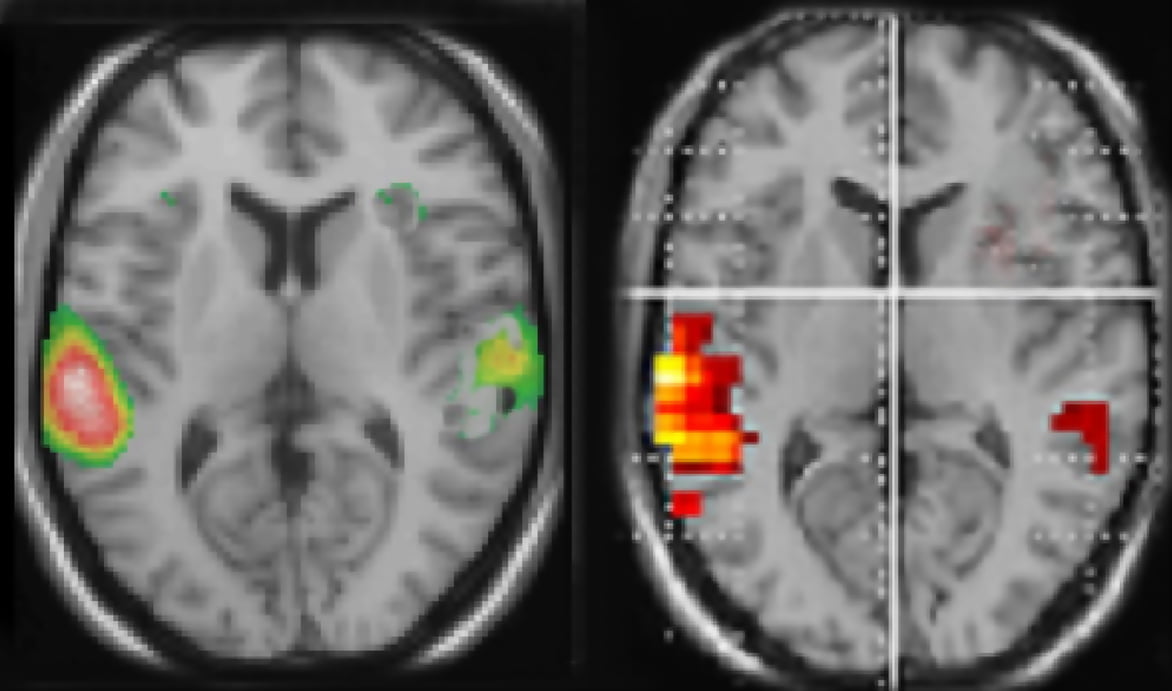 As mentioned above, among the various vulnerability models for experiencing acoustic hallucinations, the person must be subjected to highly stressful situations and not possess sufficient resources to cope, feeling helpless or overwhelmed by the experience. Among the stressors are: divorce, job loss, death of family members, unfulfilled goals, childhood traumas and denial of emotions in certain scenarios, as well as isolation where the patient begins to hear voices to compensate for his lack of social interaction.

In conclusion, hearing voices is not exclusively a mental disorder, as they can be experienced in organic diseases as well as in situations related to drug and alcohol consumption and even brain injuries resulting from accidents of any kind. Hallucinations can have a small intensity and become almost inaudible, or they can have a great intensity to the point that the patient cannot sleep or hear other people.