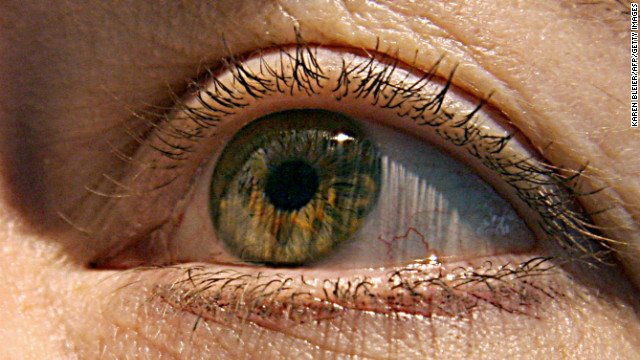 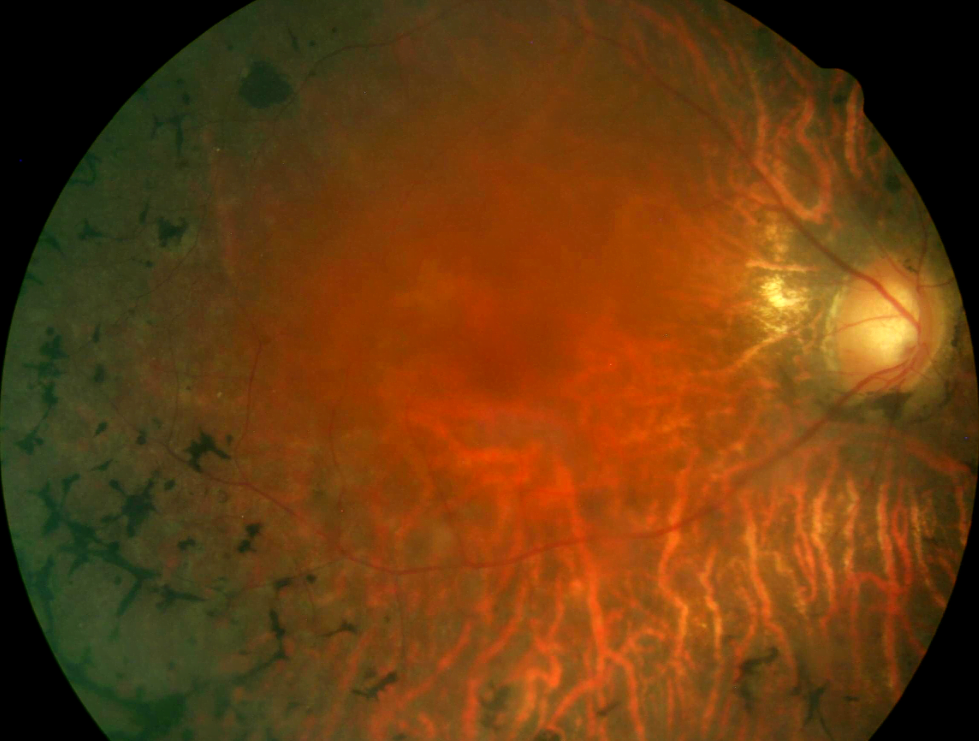 Sign up for CUBAHEAL newsletter to receive all the news offers and discounts.

Click one of our representatives below to chat on WhatsApp or send us an email to admin@cubaheal.com