Cancer is a group of more than 100 diseases whereby cell division and growth is abnormal and uncontrolled. In very simplified terms, normally cells divide, grow and die in a very regulated and controlled fashion and as needed by the body. 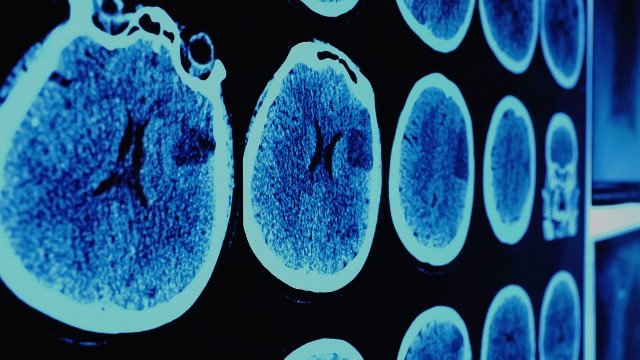 Cancer develops when cells start to grow in an unconstrained and unsuppressed manner due to damage or alteration in the genetic makeup of the cell. That is, rather than dying and being replaced by new healthy cells, cancer cells continue to grow and multiply forming more and more abnormal cells that create lumps or masses of tissue called tumours.  Not only can tumours release hormones that have a negative effect on the body but they can also replace normal tissue and interfere with the digestive, nervous and circulatory system. Metastatic cancer is when cancer cells spread to other parts of the body and start to develop new tumours with cells from the primary tumour. Thus, if cancer originates in the breast and metastasizes to the lung, the cancer cells in the lungs are breast cancer cells.    However, not all tumours are considered harmful. Benign tumors are noncancerous and often not life-threatening though some might grow large enough to cause local pressure and may be uncomfortable. Also, some cancers, such as leukemia do not usually form tumors rather cancer does not allow normal blood forming and blood function.

Cuba has long been recognized as a leader in the area of health care and has become world renown in medicine and medical training, with a large number of  scientists  who are well respected by foreign peers for the developments of such vaccines as meningitis B and hepatitis B. The Cuban government and Cuban researchers have in the last 30 years pushed biotechnology and immunotherapy (also known as biotherapy or biological therapy) to the forefront. According to the World Health Organization, Cuban researchers in biotechnology have made very important advancement in the development of new cancer prevention tools and treatments with emphasis on transferring cancer from a deadly disease to a chronic one. It is believed that cancer cells are naturally and frequently found in the body but are usually wiped out by the immune system and only become life threatening when the immune system cannot differentiate between healthy and unhealthy cells Immunotherapy treatment for cancer stimulates the immune system to fight cancerous cells and to control cancer growth. It has a further benefit in that it aids chemotherapy and radiotherapy by making them more effective and less toxic hence increasing patient’s life expectancy and improving quality of life.

By 2013, Cuba biotechnology centers has 1200international patents (including Nimotuzumab or CIMAher for head and neck cancer as well as the gastrointestinal (GI) tract cancer), CIMAVAX-EGF and Racotumomab or Vaxira (for non-small cell lung cancer). It also markets pharmaceutical products and vaccines in more than 50 countries and is currently testing 90 new products in more than 60 clinical trials.