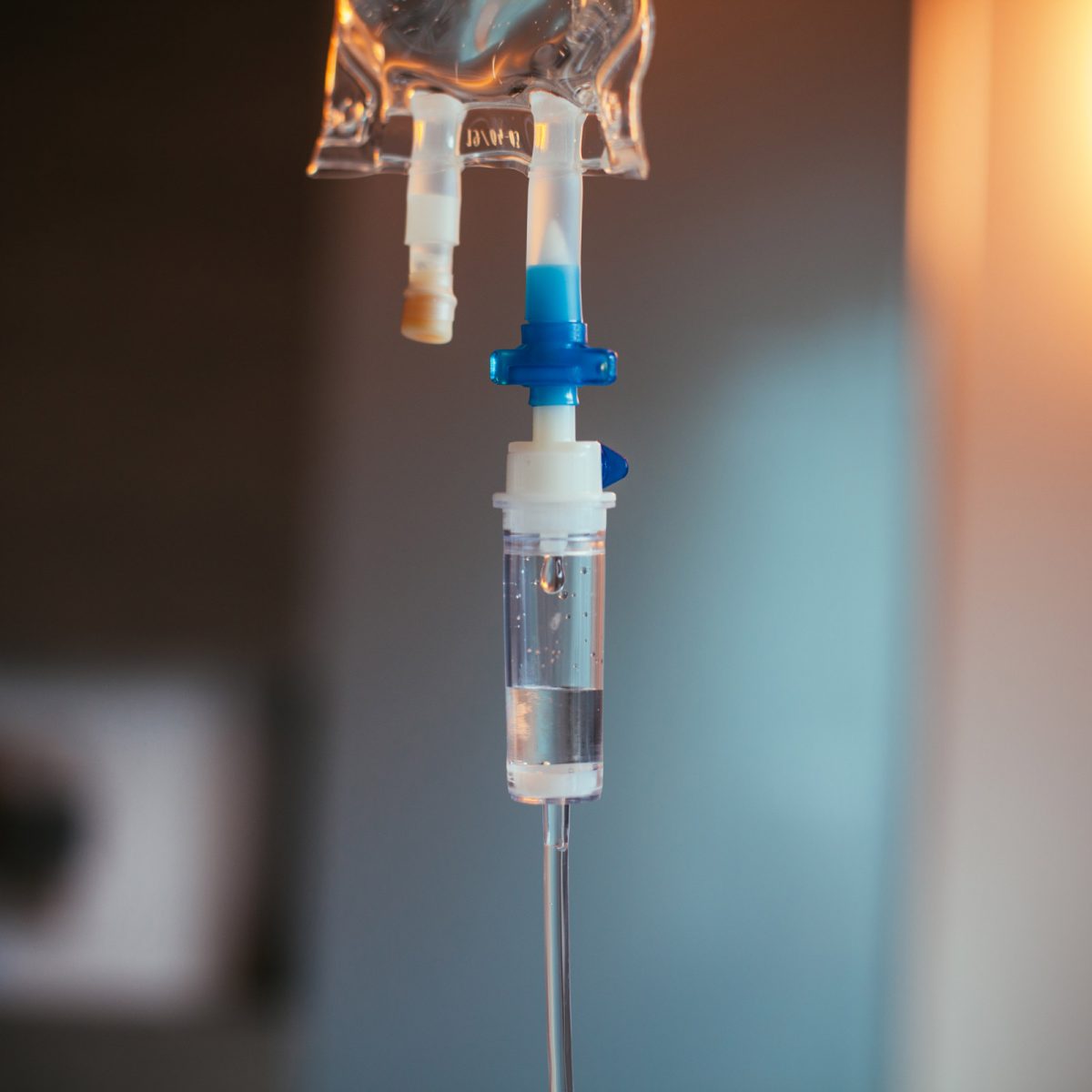 The Cuban biotechnology industry is known worldwide. The human and veterinary vaccines, bio-products, drugs, diagnostic means and monoclonal antibodies created by brilliant scientists, in top-level facilities, place Cuba as one of the developing nations, together with India and Brazil, with more advances in this sector.

The Bio Cuba Pharma Business Group, one of the most economically powerful in the country, is responsible for leading the biotechnology and pharmaceutical industries. This organization has registered products and exports to more than 50 countries, has 1,800 patents abroad and its annual income exceeds 2,000 million dollars. Among the institutions attached to the huge Group, which employs more than 22,000 workers, are the Center for Genetic Engineering and Biotechnology (CIGB), the Center for the Production of Laboratory Animals (CENPALAB), the National Center for Biopreparations (BIOCEN), the Center of Immunoassay and the Center for Molecular Immunology (CIM).

What are the medications, made in Cuba, with the most international prestige? Pan American World proposes to approach five creations, unique in the world, born of the brilliance and long years of research by Cuban scientists.

According to the World Health Organization, some 300 million people suffer from diabetes, and of these, between 15% and 35% may suffer amputation of one of their extremities. The Cuban drug Heberprot-P, the only one of its kind in the world, has been able to reduce amputations by diabetic foot ulcer in Cuban patients more than four times. Born from the creative genius of a team of scientists, led by Dr. Jorge Berlanga, at the CIGB, the drug is used in more than 20 countries.The treatment includes injection into the affected area of ​​the person and accelerates the healing process of the skin, so that the wound would be closed in a period of approximately three months.

The chances of survival for people diagnosed with lung cancer at an advanced stage are very low; However, with CimaVax-EGF a new hope has appeared. This vaccine was created by researchers from the CIM who took 25 years to develop the product. The treatment slows down the growth of cancer cells and, therefore, prevents the disease from spreading throughout the body and thereby prolongs people’s lives. The scientists clarify that it is not a preventive vaccine, but therapeutic, although it has also been used in those with higher risks of suffering from the disease.

The CIM also developed the VAXIRA vaccine (known as Racotumomab) that works on a molecule found in all cancer cells. Scientists hope that, in the future, the drug may be effective against leukemia and other tumors that accompany lung, colon, prostate and breast cancers.

CimaVax-EGF caught the attention of scientists from the Roswell Park Cancer Institute in New York who continue to evaluate the possibility of taking this medication to the United States, which would be a milestone, because the Washington Blockade has prevented access to Cuban inventions.

This drug, made from the wax of sugar cane, is used mainly to lower cholesterol, although the product also has other applications, since its antiplatelet, anti-ischemic and antithrombotic effects have been demonstrated; In addition, some take the medication because they consider that it invigorates the male genital tract. The PPG, being natural, has few contraindications, unlike what happens with other drugs on the international market for cholesterol.

Venezuela is one of the biggest consumers of PPG and Cuba also markets it in Serbia, Slovakia and Spain, among other nations.

VA-MENGOC-BC, VERY EFFECTIVE VACCINE AGAINST MENINGOCOCCI B AND C

During the 80s of the last century, Cuba suffered an outbreak of meningococcal disease. The scientists worked intensely to find a solution and the Finlay Institute of Havana created VA-MENGOC-BC, a bivalent vaccine composed of meningococcal B outer membrane vesicles and meningococcal C capsular polysaccharide. It is currently the only commercially available drug in the world that attacks meningococci B and C.

In Cuba, more than 60 million doses of the vaccine have already been applied. The drug has proven to be very effective and with a high safety profile, as recognized by the World Health Organization.

NEUROEPO, A MEDICATION TO SLOW THE PROGRESSION OF ALZHEIMER’S

Population aging is one of the biggest problems facing Cuba. Currently, Alzheimer’s is the sixth cause of death in the country, among people over 60 years of age and, by 2040, this disease could affect 2.7% of Cubans. Today, more than 35 million people in the world have Alzheimer’s and there is no medication that is able to cure or stop its progression. In this context, the CIM scientists created a drug, called NeuroEpo, that delays the expansion of this disease.

“It would be the first time it is used on people and we have to wait for the results. This compound does not prevent Alzheimer’s disease, nor does it eliminate it, but the preclinical results are encouraging in that it could help to change the course of the disease, that is, slow down the deterioration that the patient inevitably suffers. Alzheimer’s is a neurodegenerative disease without regression, she will move forward. What we want is to help delay this degenerative process and improve the quality of life of that person, and of the family, “acknowledged CIM researcher Leslie Pérez Ruiz.

Cuban scientists are working on a clinical trial with Heberferon, which acts on renal carcinoma and in patients with malignant brain tumors.

nextSUBSTANCE ABUSE | THE CUBAN TREATMENT PROGRAM- ONE OF THE BEST